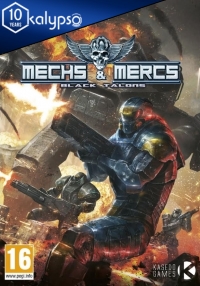 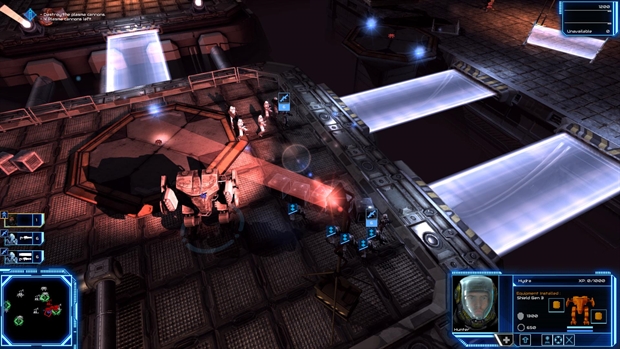 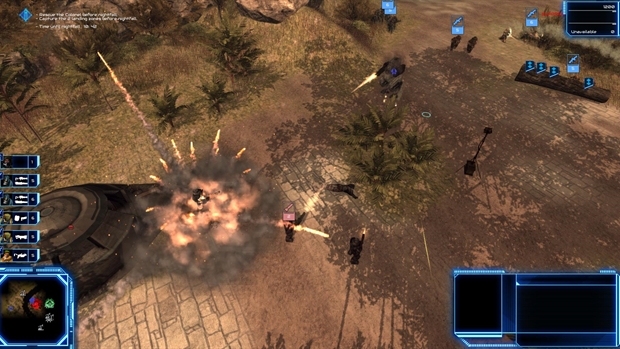 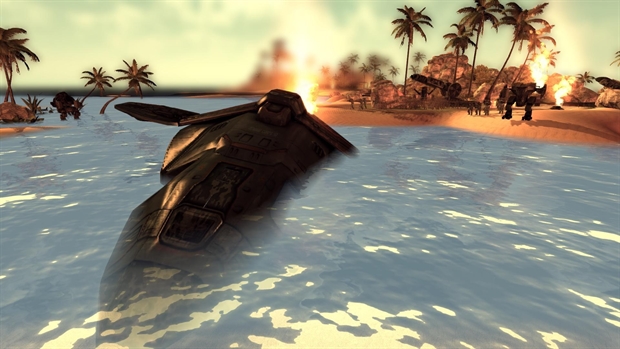 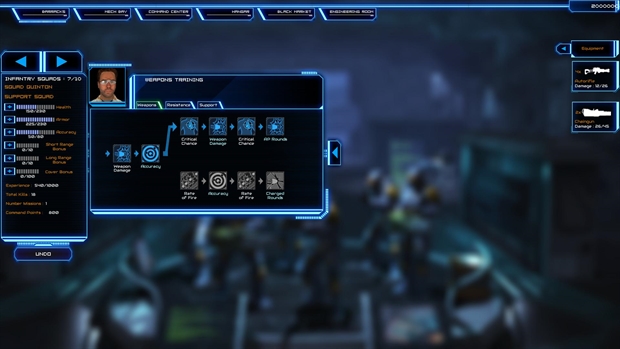 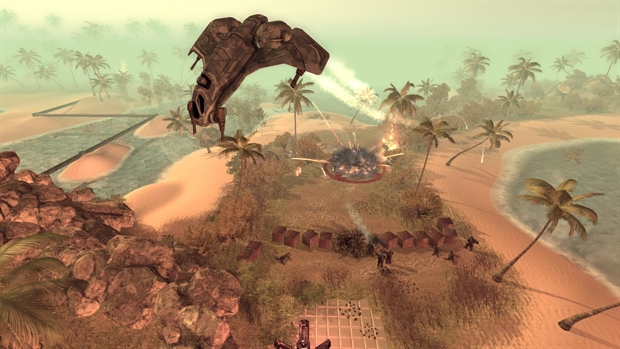 A devastating war has torn the galaxy apart. Dozens of planets and star systems have declared independence or forged new alliances, while governments fall and warlords rise to power. Chaos and corruption are everywhere and so to maintain order and negotiate peace between the ruling factions, private mercenary armies are called to action.You are commander of the Black Talons company, currently stationed in the Oberon system. After an eventful campaign, the military Tzanar Union has overrun the planet of Genai and blocked all departure from the system: leaving you and the Black Talons stranded. The only means of escape is to help the Genai forces repel the invading army and recapture the planet.Key FeaturesExtensive campaign mode where the actions of the player have a direct impact on the local system’s balance of power
Persistent and fully customizable squads
Various unit classes with specialized roles and their own distinctive set of weapons, abilities and skill trees
5 worlds with differing environments and weather conditions
Powerful mechs can enter the battlefield and turn the tide of combat
Customize and upgrade your base with weapons and infrastructure that will boost squad numbers, teleport soldiers or even bombard the battlefield
Faction relations influence a player’s progress throughout the game: either by giving access to unique units or interfering with missions